The telematic art - The art of perception 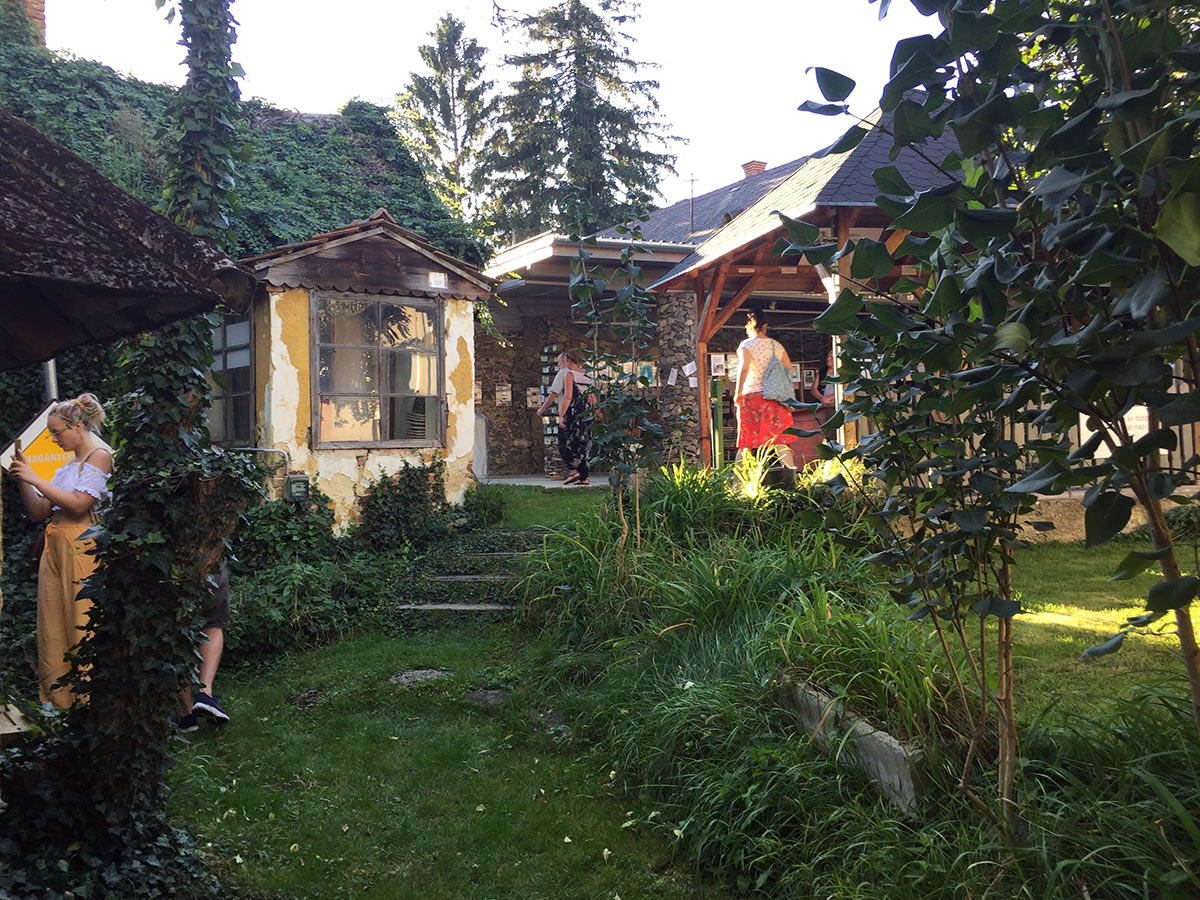 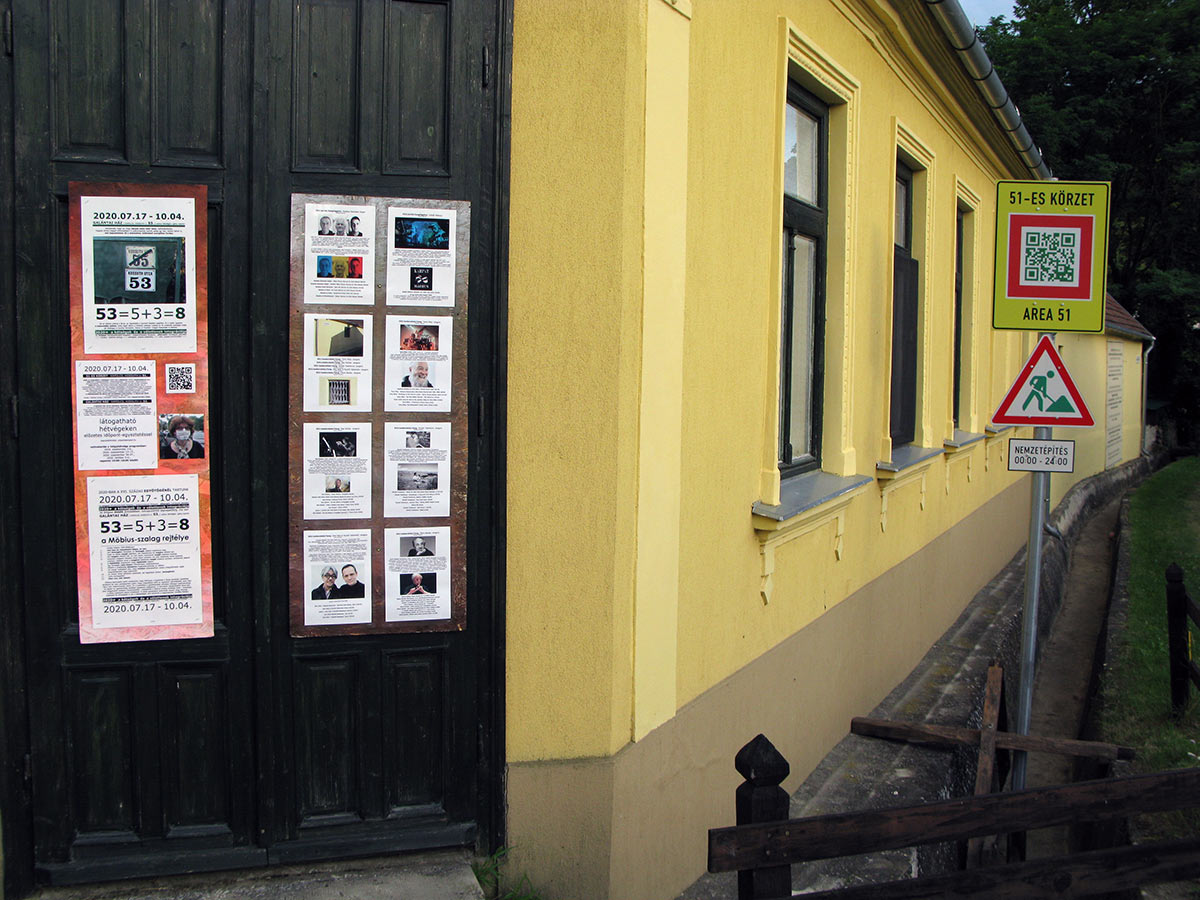 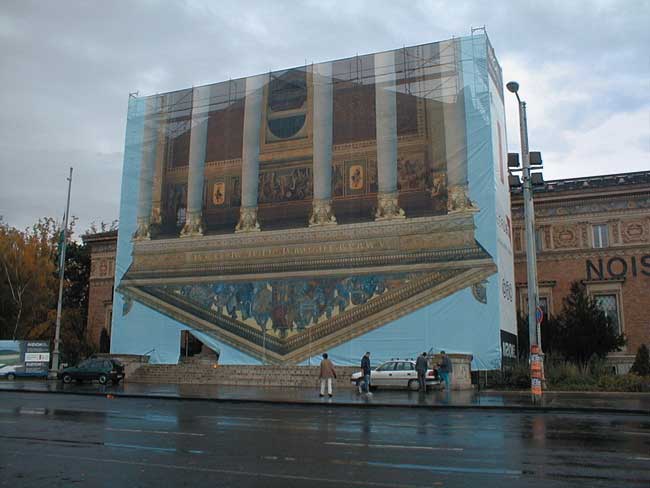 In November 2019 we organized a panel for the conference “1989 and the Regime Change: The Possibilities of Social Action” held in the University of Szeged. Entitled “Impossible Realism: The Clash of Utopia and Reality Before and After the Regime Change” our panel featured papers by Péter György, József Mélyi, Emese Kürti, Zsuzsa László, Eszter Lázár - Katalin Székely, Katalin Timár, Flóra Barkóczi. Conference papers have been edited by Emese Kürti and published in the 99th issue of the art theory periodical Enigma complemented by Júliusz Huth’s paper that was also presented at the same conference but in another panel. The issue can be accessed here. 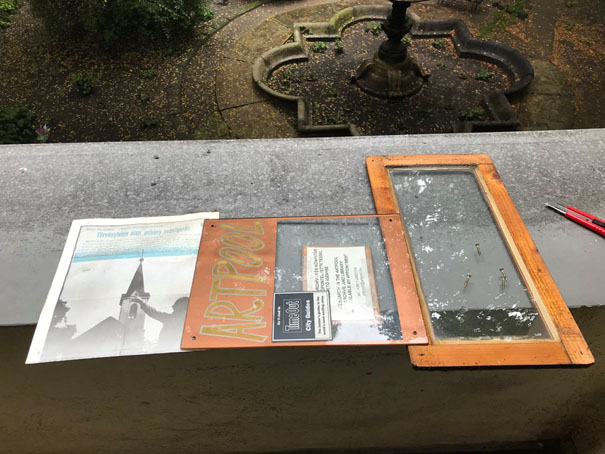